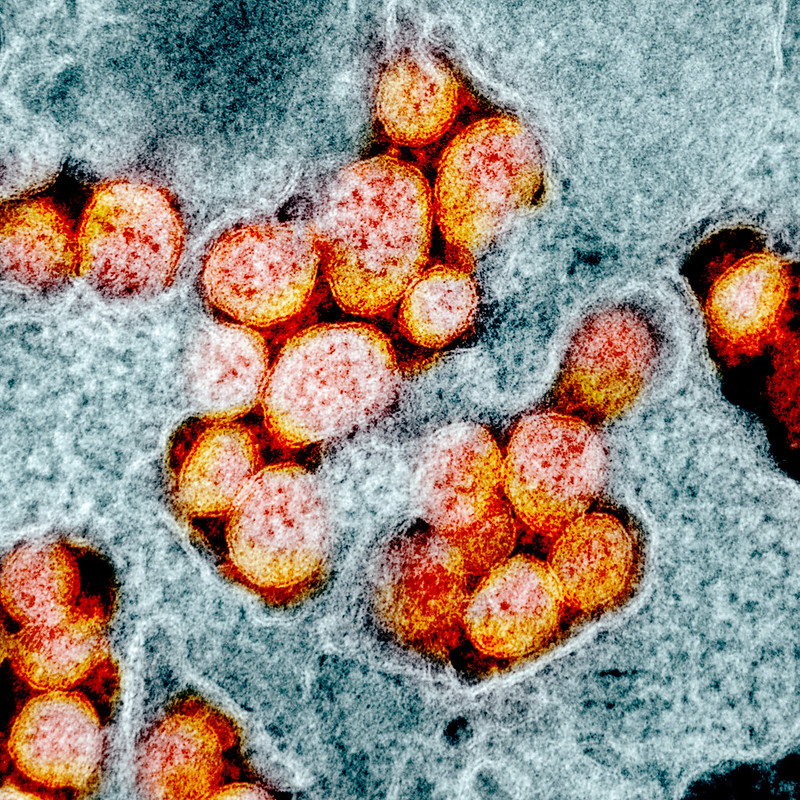 Thousands of patients have signed up in a few days to support a large-scale NHS trial for potential treatments for COVID-19 in the UK, one of the countries worst hit by the global pandemic.

The chief medical officers of England, Wales, Scotland, and Northern Ireland, have written to all doctors encouraging them to take part in a series of national randomised trials as the hunt for new medicines to treat the coronavirus pandemic continues apace.

RECOVERY tests what have become the ‘usual suspects’ in the effort against the coronavirus that causes COVID-19, although with more than 5,000 patients at more than 130 NHS hospitals it will be the largest of its kind in the world.

With that number of patients doctors will be able to see considerable details about efficacy and side effects of the various treatments, which are all approved for use with other diseases.

Kaletra has already been tested in China on coronavirus patients, with mixed results, and a series of trials produced inconclusive data on hydroxychloroquine at the end of last week.

Trial data will be reviewed regularly so any effective treatment can be identified and quickly made available to patients.

The RECOVERY trial team will also review information on new drugs and include promising ones in the trial.

The trial is supported by a grant to the University of Oxford from UK Research and Innovation/National Institute for Health Research (NIHR).

There is also core funding from several other organisations including the NIHR Oxford Biomedical Research Centre, Wellcome, the Bill and Melinda Gates Foundation.

The news comes after Gilead announced last week that it had to curtail two China-based trials of its unapproved remdesivir, because as the pandemic subsides in the country of its origin there are not enough patients to recruit for trials.

Johanna Swanson, product manager at analysts GlobalData said: “With more patients being enrolled and treatments being examined, we will get a better view of what is working for the differing levels of illness severity. The rapidity at which these studies are being launched provides some hope for faster results. We expect some safety and effectiveness data within the coming months.”